In the theory of traditional Chinese medicine, “yin” and “yang” is thought of the origin of the world, and only when they are kept in a good balance, can the organism work well. Metabolism in our human body, such as signal conduction, cell apoptosis and immune reactions, needs to be strictly controlled and protein enzymes have been known to play an important role among these processes. 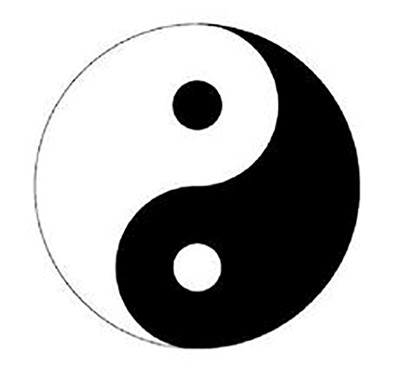 Figure 1.The balance of “yin” and “yang”

In fact, we might as well regard the different kinds of protein enzymes as “yin” and “yang”, since proteins can be categorized into two types, promotor and inhibitor, based on their function in a specific reaction.

The balance of the proteins in our body can be regulated by ourselves smartly; however, it can also be easily broken by unexpected changes inside or outside, which is difficult to recover to normal state automatically, especially for the old. So we hope to create a device to help the broken metabolism recover to the stable stage quickly by regulating the two kinds of proteins. 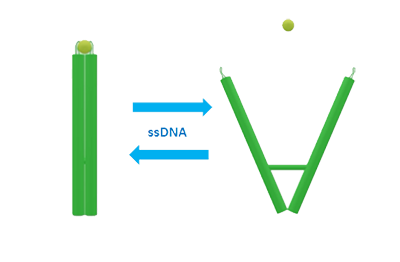 Generally speaking, there are two ways to regulate the proteins, changing activity or quantity, and we choose the latter. Concerning the former work on this field, we find a tweezer-like DNA machine catching proteins by using aptamers. It shows that tweezers can capture the target protein at closed mode, and release the protein when open.

However, regulating one protein only cannot keep the “yin-yang” balance, we need to improve it into two directions, and our newborn device can be much more powerful. 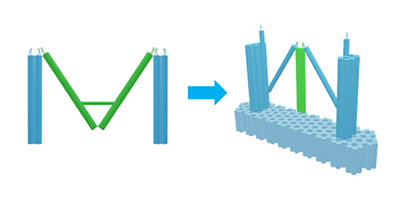 Figure 3. The combination of three tweezers（Two blue tweezers are called tweezer A, and the green tweezer B ） 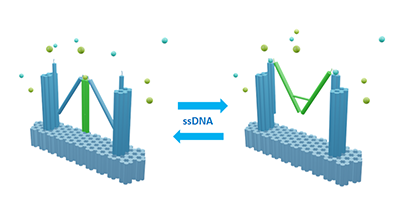 Figure 4.Left: The tweezer in the middle is closed and it captures the inhibiting protein, at the same time tweezers A open, releasing the two promoting proteins.

Right: Two tweezers A are closed and capture the promoting proteins and tweezer B releases the inhibiting protein

In our project, we choose thrombin and hirudin as our “Pair of Proteins”, and they can cooperatively make great contributions to blood coagulation. When someone is bleeding, especially for those who are bleeding heavily, our device can help to coagulate blood by releasing thrombin and capturing hirudin, at the same time enhance the velocity of blood coagulation to a great extent. In a word, we just want to help human beings live a better life with our metabolism-regulating device. 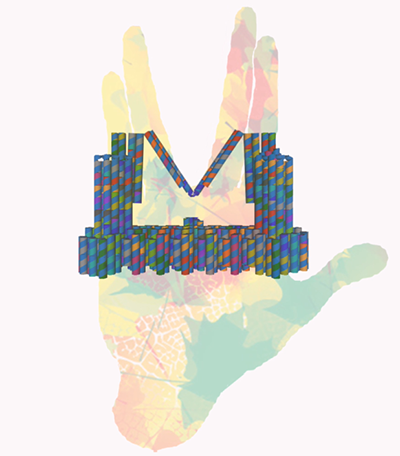 Figure 5.The Vulcan salute gesture and Nanofingers are combined, and we do hope our device can bring the best wishes to the whole world.

Finally, for one of the conformations is like the Vulcan salute gesture, may the best wishes to you, live long and prosper!